Hit enter to search or ESC to close

JSM was appointed to provide a fibre in sewer (FiS) solution for our client involving 3 different network operators.  3 x 144f, one per operator, connected to two West End of London Exchanges. 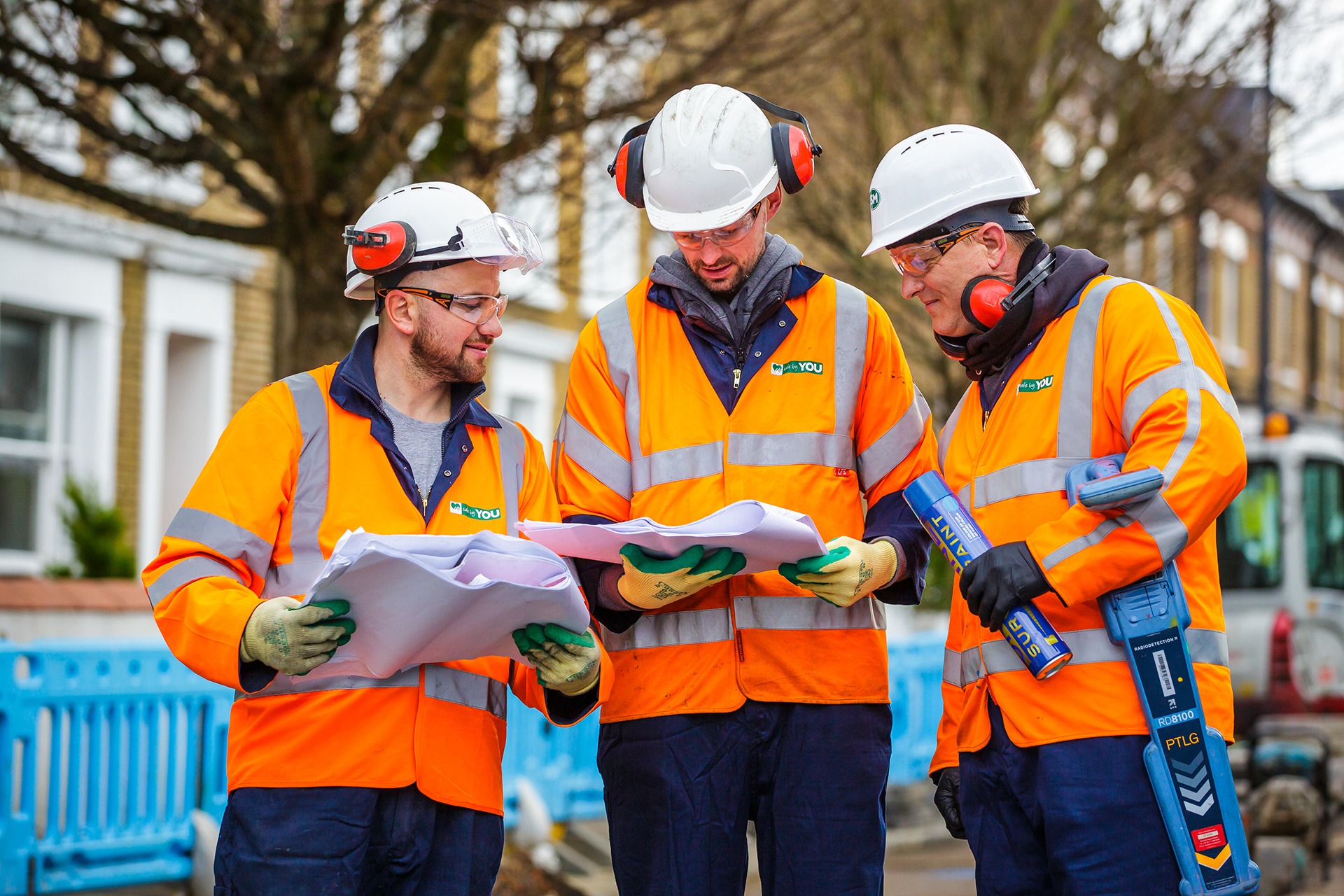 This project referred to as “Project Montana” in the heart of Mayfair was divided in a North and South Route involving the construction and connection of 85 breakout chambers for future customer connections. The overall route was approximately 18km long with the same start and end points: Mayfair BT exchange to Gerrards BT Exchange.

JSM had early engagement with the client and their appointed designers to identify the most cost effective and practical routes, using the Thames Water sewer networks as a starting point.

Whilst not principal designers, JSM assisted and advised throughout the early design stages, offering advice and expertise where required.

Discussions with local authority to plan the best approach to permitting the works for the sewer breakout locations.

Work closely with waste water operator to gain access to the sewer network in a safe planned manner.

JSM constructed 85 chambers within the West End in popular areas including Soho, Mayfair, Piccadilly, connecting them all to the sewer network.

JSM Streetworks Department obtained all necessary licences and permits from relevant London Borough of Westminster and TfL to suspend bays, close or divert roads to carry out civils works as necessary;

Options were explored if trial holes revealed congestion including moving the chambers from footway to carriageway or vice versa, slewing the chambers or proposing a redesign to the client;

A number of Section 58 issues were managed efficiently to avoid delaying the programme for example in Maddox St, Baker St. Reinstatement of  a wide range of surfaces including Chinese setts, cobblestones;

Video survey of sewer installation, photographic record of every chamber installed. CAD as built drawings for subduct in sewer and all chambers. Detailed duct space records for each chamber identifying each cable for each of the operators. Fibre test results in 3 different formats to satisfy the needs of each operator. 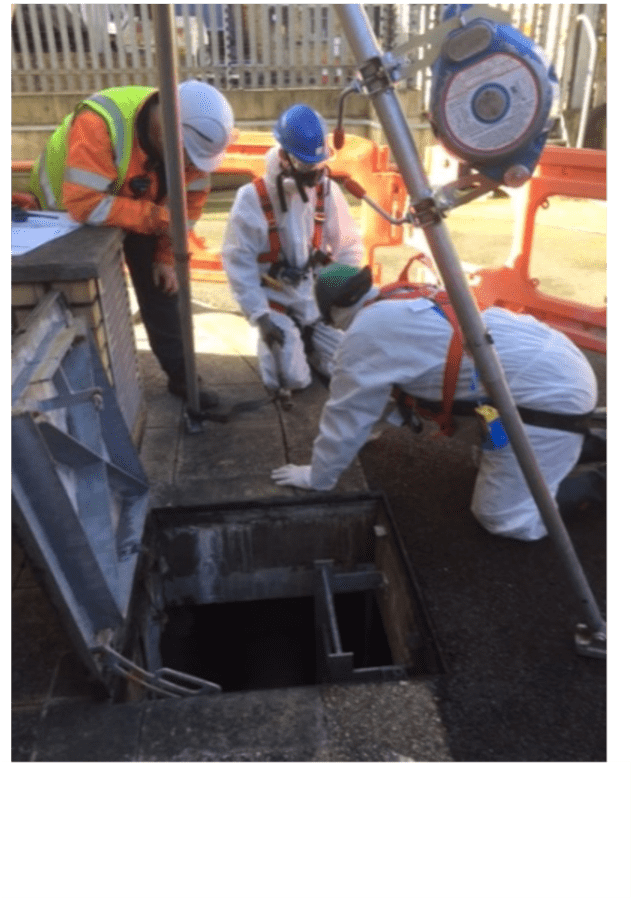 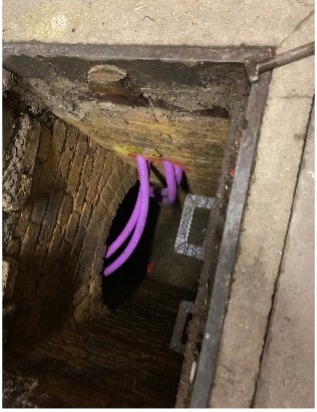 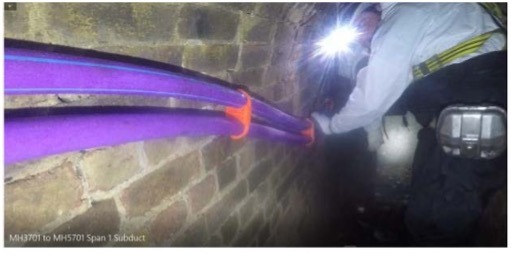 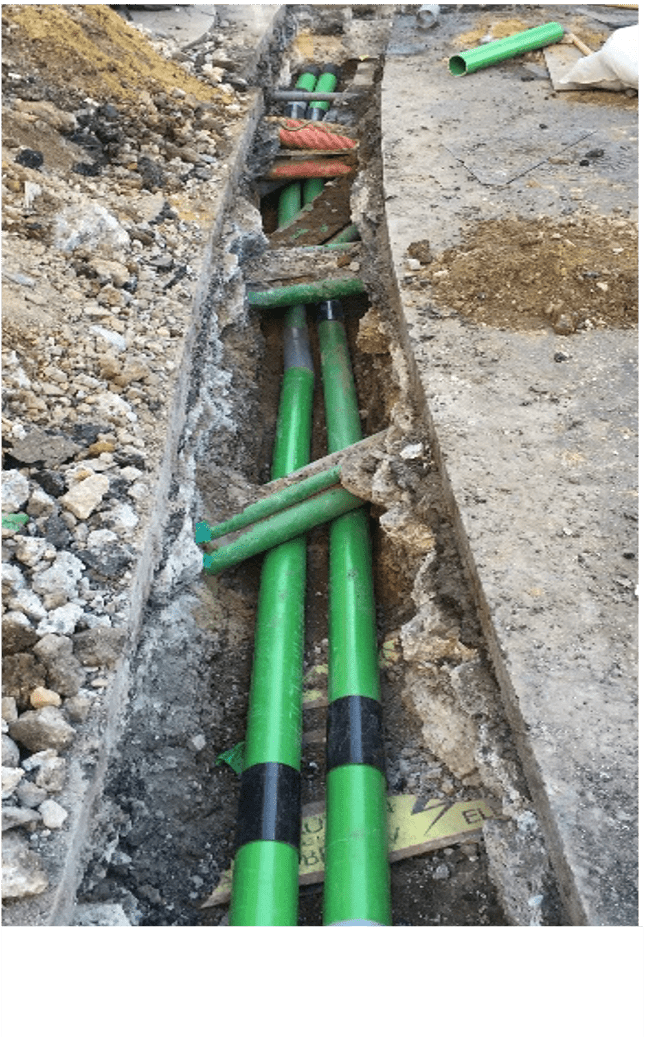 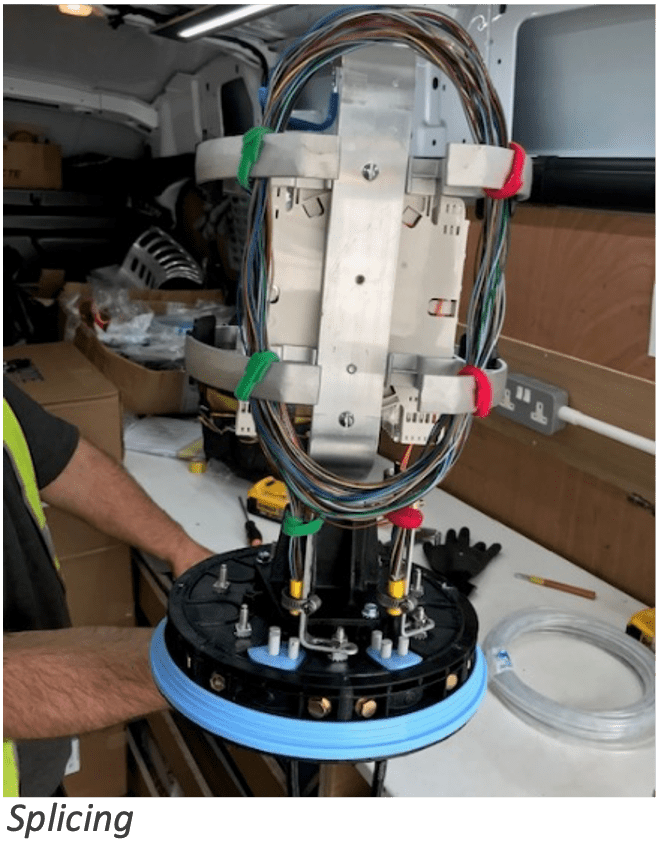 Out of these cookies, the cookies that are categorized as necessary are stored on your browser as they are essential for the working of basic functionalities.
Necessary Always Enabled
Necessary cookies are absolutely essential for the website to function properly. This category only includes cookies that ensures basic functionalities and security features of the website. These cookies do not store any personal information.
Non-Necessary
Any cookies that may not be particularly necessary for the website to function and is used specifically to collect user personal data via analytics, ads, other embedded contents are termed as non-necessary cookies. It is mandatory to procure user consent prior to running these cookies on your website.
Accept